Though true community is rare, glimpses of community abound. We experience the feeling of community in a thousand little ways, many of which we miss – or worse – dismiss. But they strike us at the core of who we are – over seven billion people with so much more to unite than divide us.

One Evening, on a Walk Through the Streets of a New Neighbourhood…

I passed a man who was taking his two small children for a stroll, one who was walking and the other who was on a scooter. I had noticed a few children with scooters recently and realized this must be the new toy of choice. I said something to this effect to the father who seemed uncomfortable as he mumbled a reply, and I walked on feeling a little foolish and more than a little alone.

The Next Time I Went for a Walk…

I had different experiences. First, as I passed a stranger’s house, I heard a small child shouting “Hi! Hi! Hi!” and waving madly at me until I noticed him and responded. This happened again as another child waved to me from another house. Later, when I was walking in the park along the river, a young teenager spoke to me.

Being acknowledged by others on your path means something to us. It tells us that we’re recognized, included, welcomed and valued. In the language of a child who has not yet learned to erect barriers, it says – “Hey! I see you! There you are and here am I!” These small gestures tell you that you’re not alone.

On Another Evening Walk…

I encountered a young child on a bike accompanied by his father who towed a younger child in a carrier behind his bike. The older child and the father passed by me without looking at me but as the child in the carrier passed, she looked at me and smiled a broad, genuine smile, as if she’d just seen an old friend.

It can comprise a small gesture of friendliness, a nod, a smile. In part, community building is recognizing and acknowledging that we are all in this together.

Can you relate to any of these stories? What do you encounter on your walks? Are you a community builder?

Scroll down to share your thoughts.
But first, please share! Thanks!
Previous: Community, and Consensus
Next: The Community Building Process 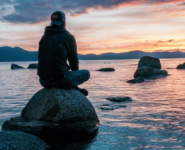 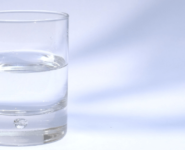 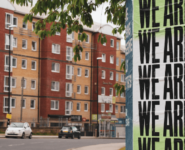 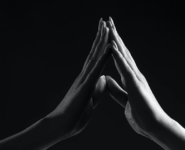