“In the universe of Star Trek, the Prime Directive, Starfleet’s General Order number 1
is the most prominent guiding principle of the United Federation of Planets.”
~Wikipedia

I believe you and I have at least one Prime Directive in life. Perhaps, like me, have more than one! I’ve given it some thought and have identified four Prime Directives in different areas of my life.

As a Mom, my Prime Directive was and is to ensure my children know how much they are loved and to empower them to function effectively and happily in life.

As a Writer, my Prime Directive is to empower people with tools and ideas whose time has come. (I’m beginning work on my second book – my major project for 2014!) [Update, the project was more “major” than I realized and I finally, in February of 2017, published this book. See it here!

As a Blogger, my Prime Directive is to spark discussions about life and teach about community while I engage in community building wherever possible.

What are your Prime Directives in life? Do you have a special one for 2014?

Scroll down to share your thoughts.
But first, please share! Thanks!
Previous: How to Stay Calm and Balanced During the Holidays
Next: Are You Depressed? 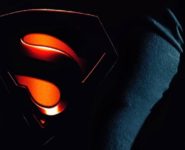 The Superpower We All Possess 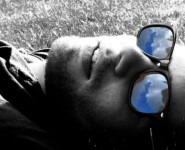 The Insanity of Unselfishness 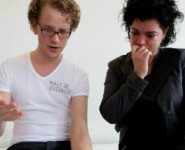 I Got Hacked! What’s the Meaning of This? 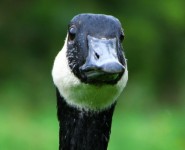 Are You Making Assumptions?