Does Aroma Transport You? 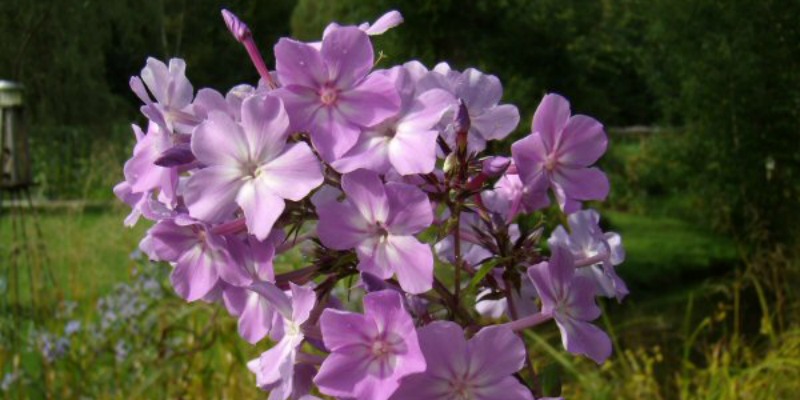 There is one small patch of flowers in our back yard that I go outside to visit at least a once a day. I take a heavenly breath of the exotic fragrance of these “flox” blossoms. I do this because of how it makes me feel and what it makes me remember.

When we moved to this home five years ago, the flox was already here, planted by the former owners. The first time I smelled them I was transported back to the childhood home where I lived between the ages of five and eight. They brought a strong memory of my mother.

Also, because aroma is processed in the limbic system of the brain, the seat of emotion, there is an emotional component associated with it which tends to lock it into memory. This explains why I not only remember Mom when I smell the flox blossoms, I feel her joy in the beauty of the flowers and I miss her.

I had stumbled upon this interesting characteristic of aroma before I went away to university. That summer I purchased a new perfume and saved it until moving day. I wore that perfume the entire first week and then put it away for a month or so. When I smelled it later, for years later, the aroma that wafted out of the bottle brought back the feeling of being away from home for the first time as I suspected it would. But it had also captured the energy of Halifax in the fall, the mostly rainy orientation week – yellow raincoats and cloudy days and puddles reflecting the majestic old buildings of Dalhousie University. It had captured the feeling of the newness and excitement of a strange place that was to become my home and provide my first taste of independence. All the emotions around that experience had been preserved in the aroma!

What’s your favourite aroma memory? Has one ever taken you by surprise? Have you ever deliberately sought to capture a memory with aroma?
photo credit: Lori
Scroll down to share your thoughts.
But first, please share! Thanks!
Previous: How a Trip to Greece and a Question Changed My Life
Next: Do You Dare to Disagree? 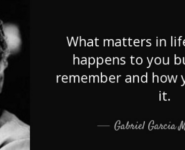 How do You Remember?