The diffusion effect, that is sometimes referred to as a “contamination” in psychological research, is welcomed in community-building work.  The community building mindset will gradually diffuse into the entire environment even though only a percentage of the members participate in the program – that “contamination”, where the people that are not involved in the program benefit from the intervention, is something we want.

The Diffusion Effect – An Example

I had been working with a group of supervisors in an insurance company for ten sessions when two new supervisors joined us.  It was not possible to catch them up on thirteen and a half hours of interactions so we did brief introductions and carried on with the program.

During our discussion, one of the new members volunteered to share.  She began this way, “Since this is a safe space…”

Because, of course, it was.  In the time we had worked together, we had created a safe space and even though she had just joined us, she sensed this and felt safe in that space.

Community building, at its essence, is a process of building relationships that create a welcoming environment of authenticity, trust and security.

Thanks to the diffusion effect, no members need to be coerced to participate in the program.  Community-building programs must be voluntary – because community building begins with a choice, willingness and commitment.

Kalliergo programs foster the growth of a community culture; an environment that naturally includes new members.  Participants in the program also become versed in methods of community maintenance so they naturally become community-building leaders in the organization.

Let’s Get to Work!

Imagine how the world will change when we really get it that we are all in this together, and we learn how to express this through authentic community building!  In the three years it took me to refine and create a step-by-step outline of the community building process and frameworks in a book, I have endeavoured to create a resource for anybody to teach people how to do just that.  Check it out!

And/or contact me so we can talk about how to build a community culture at your workplace.  I am also available for consultation and speaking engagements.

Scroll down to share your thoughts.
But first, please share! Thanks!
Previous: Why is a Happy Work Culture Important?
Next: It’s the 9th Anniversary of Life,forinstance! 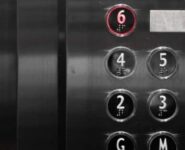 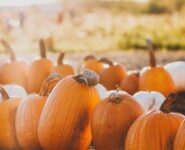 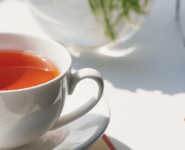 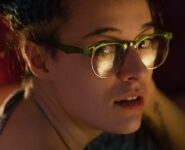